Let us get rid of those brown smelly insects

Stink bugs are aptly named. Step on one and you'll see why. 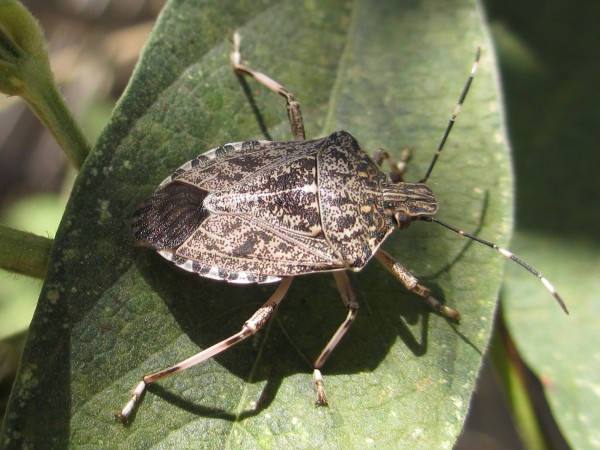 The odor is typically described as musty or stale. Some compare it to rotting food. Either way, it's not pleasant. The smell can linger for days, too.

Not exactly an ideal houseguest, right? Well, stink bugs are expert at crawling through tiny openings. They head indoors – in other words, your home – in fall, as temperatures cool.

What is a stink bug? Where do stink bugs come from? How do you get rid of stink bugs?

"Stink bugs" are known in biological circles as the brown marmorated stink bug. It's typically ¾-inch long, with a wide back side that tapers to a point, and a rectangular head with long antennae.

Native to east Asia, the stink bug was first discovered in Pennsylvania in 2001. The invader has since munched its way west, destroying millions of dollars' worth of crops.

The good news? Stink bugs don't bite, nor transmit disease. The bad news is you still don't want them in your home.

The best prevention is to spray in fall, before they get in. Caulking gaps in a house helps, too.

It's smart to stop stink bugs in advance. Trust us, you don't want to step on them later.