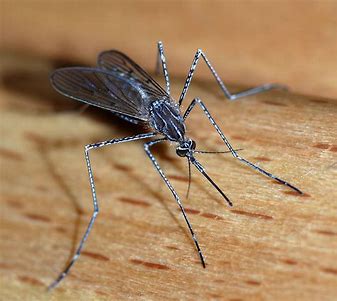 They are the most problematic insect in Wisconsin. Mosquitos control every person's backyard. They can breed in standing water including sprinkler heads, tire swings and buckets of water. They attack any human within their territory and don't look at what age you are.

Mosquitoes can carry many types of diseases that are caused by bacteria, parasites or viruses.

Going outside at night time ain't the right time and this is why:

Mosquitoes come out to feed between 7:00 and 9:00 pm. They are attracted to your patio and window lights and will come from a long distance. Bonfires are also going to draw your neighbor's mosquitoes. Personal products and citronella candles can be helpful at this time.

If you have any questions or would like to schedule a mosquito control application appointment, please click or call us at 262-521-1258.  We sure to ask us about our Summer Mosquito Control and Protection Package.