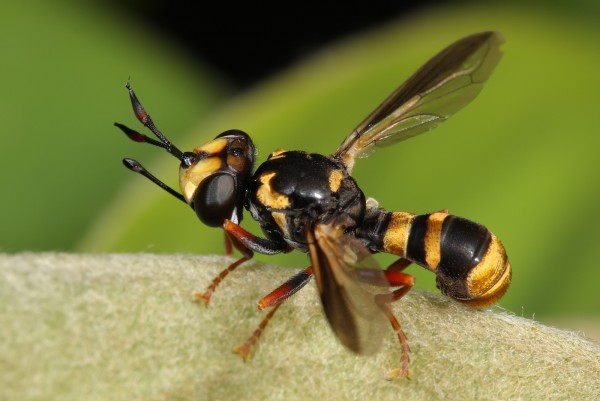 All female stinging wasps can defend themselves and their nests by using their stinger to inject venom. If the colonies of some yellow-jacket and hornet species are disturbed, they may respond by releasing more than 100 defending wasps, each capable of delivering several stings. The nests of these species should be left alone or removed professionally if they are considered a nuisance. 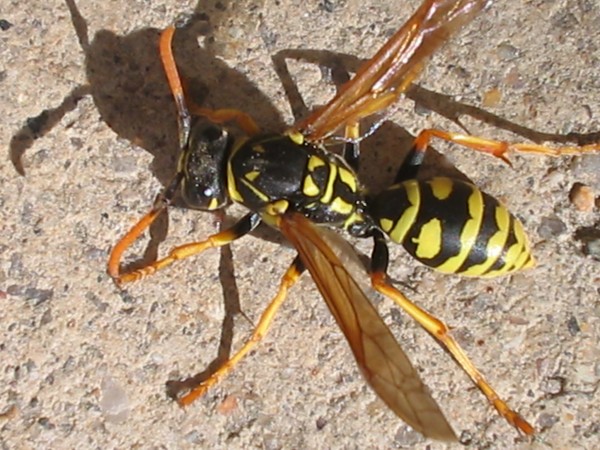 In their normal Yellow Jackets will probably not sting you unless; you press on them or they fly into your clothing.

However, if you disturb their nest or inadvertently step on it, they will aggressively defend it. If this happens you'll know it immediately. A Yellow Jacket sting feels similar to being burnt with a cigarette. Yellow Jackets often nest in abandoned rodent burrows and are sometimes not easily noticed.

Call us if you have any questions or click to schedule an appointment to spray for yellow jackets and wasps.